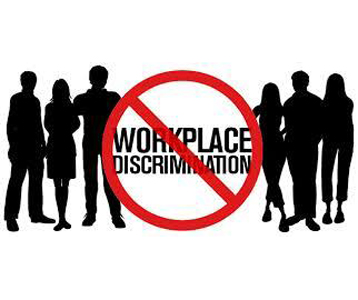 Discrimination is defined as ‘the unjust or prejudicial treatment of different categories of people’.  Usually this shows as a prejudice, bias or intolerance but can also be a subtle favouritism or unfairness.

Neuroscience is the study of the biological mechanisms of the brain. Neuroscience has shown that whenever an event around us occurs (such as the way someone is talking to us in a meeting), the first thing that happens is our so-called Emotional Brain tag that event as either a Reward or a Threat; As Friend or Foe.  The job of the Emotional Brain is to make very quick unconscious determinations about whether something or someone is safe or not.

The Emotional Brain (which involves structures such as the Amygdala), often known as the ‘danger detector’ was vital in keeping us safe back in the days when Sabre Tooth Tigers were hiding around every corner, but in today’s world, those quick, often unconscious assessments tend to diminish our reasoning, often resulting in biased views and the loss of ability to evaluate a situation objectively.

Many discriminations in the workplace occurs before we even get a chance to question if they are true.

Let me give you an example; Bob works in the same office as Sue.  Sue is a strong character, bubbly, some would say loud, with a larger than life personality and Sue is not afraid to openly share her views. Sue reminds Bob of his Mother, a woman that Bob feels controlled and dominated him growing up.  Bob felt stifled by his Mother and no longer maintains a relationship with her.  Unconsciously, this past experience has affected the way that Bob interacts with Sue.   Bob is hesitant to consult with Sue as his fellow peer and given a choice, Bob will not co-share projects with Sue.  If questioned, Bob explains that it’s nothing against Sue its simply that he has worked with another colleague successfully in the past and knows they work well together.  Bob thinks that he just doesn’t ‘gel’ with Sue, perhaps he is totally unaware of his bias and where it originates.

Here’s another example; Heather’s job requires her to travel in pairs to appointments.  Although there are six people in Heather’s work unit, Heather travels with Paul on most days.  Heather feels comfortable with Paul, they get along well;  both being smokers, they can relax in the car together as only one smoker can with another.

Discrimination takes many forms and sometimes presents as unfairness or favouritism.  If we are not reflecting on our decisions, on our thoughts and behaviours then largely our discriminations will go unchallenged.

J Christenson writes “if we cannot question the way we are doing things and thinking about things at present, it will not occur to us that they could be thought of, or done differently”.

Discrimination can sometimes be incredibly subtle, bought about by unconscious prejudice, creating a difference between one thing and another, one person and another.  That Emotional Brain, once so important in keeping us safe is always looking for ways to categorise and assess; Constantly finding ways to distinguish reward from threat, a friend from foe.  Eric Berne writes “The moment a little boy is concerned with which is a jay and which is a sparrow, he can no longer see the birds or hear them sing” and the same is true of discrimination.

As we head towards World Discrimination Day on March the 1st, let’s see if you can catch yourself making decisions based on favouritism or unfairness; I wonder if we can recognise a prejudice born from a childhood trigger or an unconscious thought that drives a decision unfairly.  Who have you made a judgment on without really exploring the ‘truth’?  How often do we choose a friend over the unknown?

Isn’t it a fascinatingly complex creature this thing we call our brain. 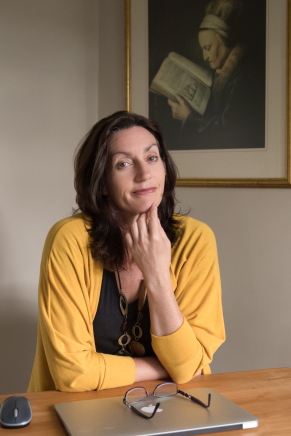 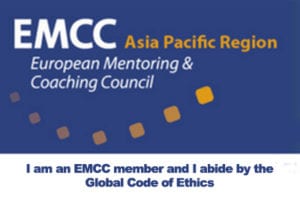